She reached the shadow of the wide double doors at the entrance of the stables and stopped to observe her unexpected visitor, standing one step away from the bright light of the mid-day sun. The rider had already dismounted from his bike and was removing his helmet. It was a sleek black orb with a tinted face plate that when worn would obscure his features.
From the shadow of the doorway she watched as he set the helmet on the seat of his bike and ran his fingers through his dark auburn hair, releasing his disheveled curls from the dreaded curse of helmet-hair. His profile revealed a strong, straight nose, bold cheek bones, and a well formed jaw.
Bree watched a moment longer as the man unzipped his black leather jacket and tucked his shirt into his faded black jeans. The tight fit of his dark tee-shirt revealed the type of rock hard muscles that came from long hours of hard work. He was one nice-looking man.
After she finished checking out the man, she checked out his bike, a sleek black and gray Ducati Multistrada. The model looked to be a few years old, but the bike was in mint condition. He obviously took good care of his toys. It was one nice-looking bike.

2 thoughts on “Snippet from Away Over-Yonder.” 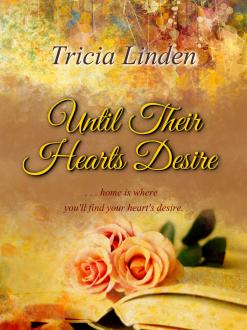 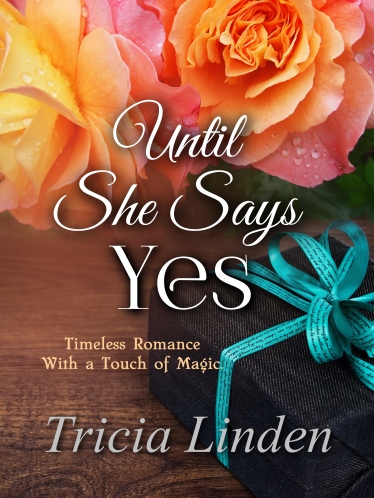 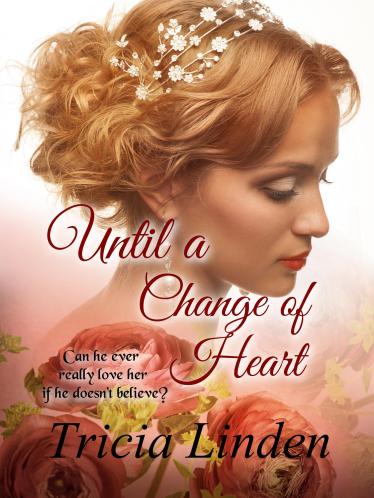